Being 23 and Told You Have Breast Cancer 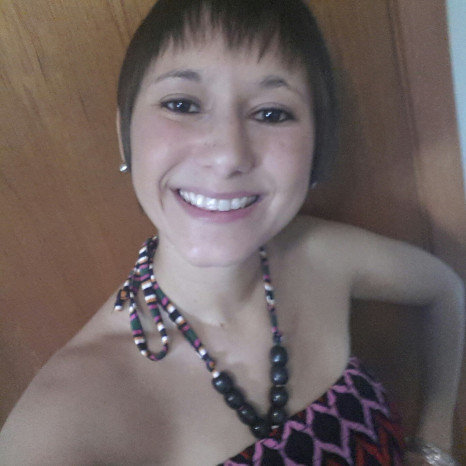 by Justine, a MyBCTeam ambassador

Just like most women, I found my lump by accident. However, one of the differences between myself and most women facing breast cancer is that I was 23 years old at the time, with no family history of any cancers on either my maternal or paternal side. I mean, what 23-year-old gets cancer?! Just like everyone else, I went in for an ultrasound (because my gynecologist was awesome and thorough) and a mammogram which all came back abnormal and resulted in a biopsy. As I waited for the results of my biopsy, I researched about the different types of breast cancer resources that are available out there. I just had a feeling that I had breast cancer. I guess sometimes your body just knows.

So let’s go back to that dreadful day. I received a call from my breast surgeon’s office, where I had scheduled an appointment the next day to talk about the results of my (at the time, hopefully benign) biopsy. I was told I should come in that day (rather than the next day) at any time to talk about my results. I was told I was the V.I.P. that day and to come in whenever I could. Essentially, I was being told (without being told how bad) that I had cancer. I was freaking out. I called my parents, who literally left work a minute after I touched base with both of them so that we could go to my breast surgeon’s office to find out, at this point, what we all knew. However, I was still trying to convince myself that my results were benign. Then I got a call from my gynecologist’s office. The receptionist, very sweetly informs me that, “So the doctor just wanted to let you know about some support groups.” I dropped to the floor and told the receptionist (very rudely, mind you) that I needed to go. There was no denying it now, I had cancer, I just didn’t know how bad it was.

I started to scream, and I just could not stop screaming. I was crying and screaming and wondering if all of this was real.

I was diagnosed with Stage 0 DCIS (ductal carcinoma in situ), although I was later re-diagnosed as Stage I IDC (invasive ductal carcinoma) after my bilateral mastectomy. That time between talking to my breast surgeon and getting that call was the scariest of my life. Being told I had cancer was the hardest thing I have been told. I was so angry and felt so alone. I went back to one of those breast cancer support resources and utilized it throughout my treatment. It was comforting in that I was able to share my story with women who were going through the same thing that I was. It made me feel understood and that my emotions were important and similar to others.

I was unfortunate in that I did not find MyBCTeam until after I had almost completed treatment. However, I use this social network more now than I ever used the other breast cancer resource I initially used. MyBCTeam is user-friendly in that the mobile app allows me to update my own page, add and see who has added me to their team, and do all of this while on the go. I am a graduate student (going for my Master’s in psychology, then my Ph.D.) who is always extremely busy.

The MyBCTeam app allows me to remain engaged in a world (especially on bad days) that no one else can necessarily understand. Women with breast cancer typically say that they belong to a “club” that no one wants to be a part of. While we may not want to be a part of this club, we are and must deal with that. Now that I have completed surgery and treatment, I find that I am drawn to speaking to other women to help them through their own experiences. Providing support for other women helps me process all I have dealt with in the past year. Processing having had breast cancer is continual, and it does not end when treatment and surgery conclude. However, speaking about these feelings in the form of positive or negative posts really helps me get through.

Much better to be safe. Please let us know how things turn out. I found years 3 and 4 to be tough for me, so if you need to talk, I’m here! 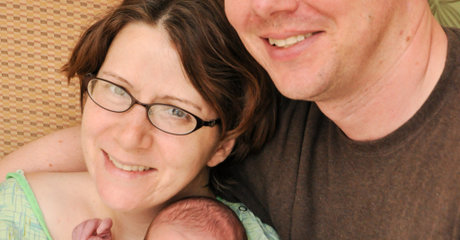 I Was Supposed to Have a Baby, Not Breast Cancer 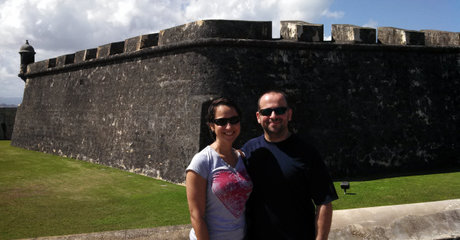 This Journey is Filled with Windy Roads: A Poem 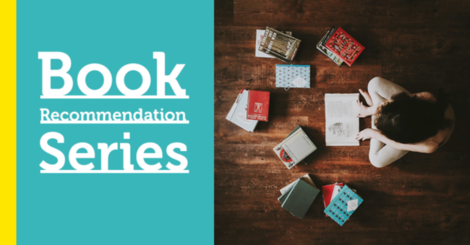 Thousands of members of MyBCTeam connect with one another and read each other's stories to gain...

Thousands of members of MyBCTeam connect with one another and read each other's stories to gain...
read article >

Article written by Nyaka Mwanza The goals of treatment for metastatic breast cancer (MBC) are to...

Article written by Nyaka Mwanza The goals of treatment for metastatic breast cancer (MBC) are to...
read article >

Article written by Laurie Berger Whether you’re newly diagnosed, in treatment, or a breast cancer...

Article written by Kelly Crumrin According to Harvard Medical School, those of us living with...

Article written by Kelly Crumrin According to Harvard Medical School, those of us living with...
read article >

Article written by Kelly Crumrin Like all cancer, breast cancer is caused by genetic mutations...

Article written by Kelly Crumrin Breast cancer occurs when cells in the breast begin to divide...

Article written by Kelly Crumrin Once breast cancer is diagnosed, it is graded and staged. The...

Article written by Kelly Crumrin Once breast cancer is diagnosed, it is graded and staged. The...
read article >

Article written by Kelly Crumrin Some women go to their doctor after they notice symptoms of...

Article written by Kelly Crumrin Some women go to their doctor after they notice symptoms of...
read article >

Article written by Kelly Crumrin There are now more treatments for breast cancer than ever...

Article written by Kelly Crumrin There are now more treatments for breast cancer than ever...
read article >

Two Ways to Get Started with MyBCTeam

Connect with others who are living with breast cancer. Get members only access to emotional support, advice, treatment insights, and more.

close
ABOUT BREAST CANCER TYPES DIAGNOSIS CAUSES SYMPTOMS TREATMENTS SIDE EFFECTS STAGES
New to MyBCTeam? Learn More
Quick Links
Q+A Treatments A-Z Resources Are you a provider? Crisis
About Us
What is MyBCTeam? Partner with us Terms of service Press/News Privacy policy Cookie policy
Help With This Site
Getting started FAQ Community guidelines Contact us